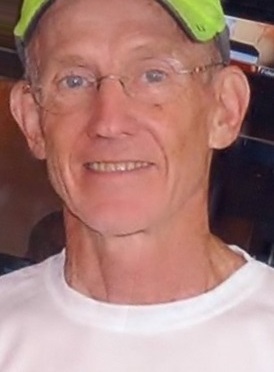 Thank you all who came out today!!! You can find the list of results at https://www.webscorer.com/race?raceid=71336#wsbtnsec 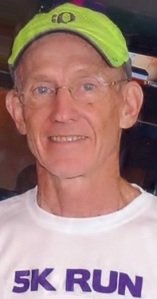 The Running Marvel 5k race was created as a memorial celebration of the life of Don Marvel, and to honor his memory by raising funds in support of cancer research at the Johns Hopkins Kimmel Cancer Center.

Donald E Marvel was a lifelong resident of Talbot County, Borin in Easton in 1942, he graduated from Easton High School in 1960, and was revered as a coach and teacher at this Alma Mater for 32 years. He died of kidney cancer in 2015, leaving behind a wife, Carol, two adult children (Laurie and Chris) and seven grandchildren, all of which are Easton High School graduates.

Don was widely known as a world-class ultra-marathon runner in the 1970’s and 1980’s. He specialized in running 100 mile races and 24 hour races, where he would compete with the best runners in the world. He was also well respeceted in the high school wrestling community for his great coaching ability. Those who knew him never knew a greater competitor.

Don loved to teach, coach, and run, and he is missed by all who were touched by his passion and his life.